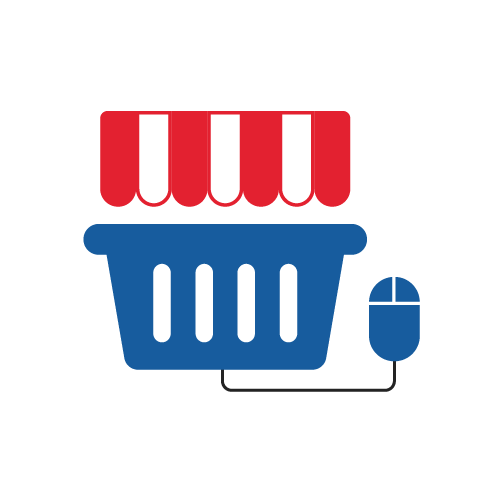 All hail the new most powerful gaming console in the land. On paper, the Series X has the PlayStation 5 dead to rights. The Series X packs an 8-core 3.8-GHz AMD Zen 2-based CPU while the PS5 has an 8-core, 3.5-GHz AMD Zen 2-based CPU. Both systems have 16GB of GDDR6 RAMThe Microsoft Xbox Series X is a powerful device, but struggles a little out the gate due to a less-than-impressive launch library. The good news is that plenty of next-gen titles will launch throughout 2021 and in the meantime the Xbox Series X is the best way to play your favorite Xbox games as the highest possible resolutions.

There are no reviews yet. 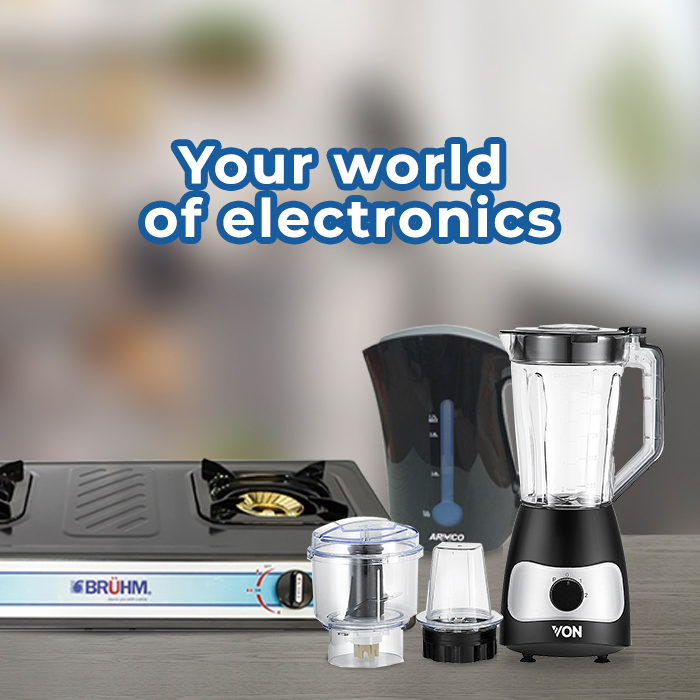